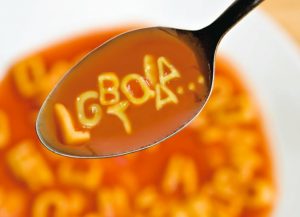 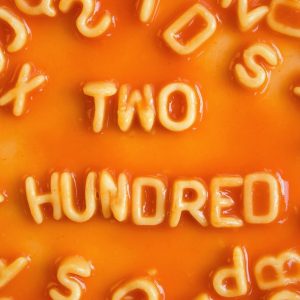 Amalgagender – “A gender that is affected by, or mixed into one’s intersex identity. For use by intersex people only.” MOGAI Lexicon

Amalgagender – “A gender that is affected by one being intersex, as it is “mixed into” one’s gender identity.” – Intersex based Genders (Tumblr)

From amalgam+gender, where the word amalgam means a mixture or alloy suggesting a blend of male+female bodily sex and potentially gender identity too. Online communities have reserved this word for those born intersex and for whom that affects their gender identity too. It is therefore not a non-intersex transgender term.

Intersex people (up to 1.7% of the population across all variations), may have varying degrees of ambiguous, atypical, and/or dual sex characteristics. Many are assigned and without consent surgically consigned to one sex or the other, however, subsequently they may identify with another gender, both, none, or non-binary. Up to 20% of intersex people may experience gender dysphoria and around 19%, according to Australian 2016 research, identify as non-binary.

The historical etymology of amalgam goes back from Latin via Arabic and to the Greek malakos μαλακός meaning “soft” which was also used in the Bible’s New Testament to seemingly describe “effeminacy” or passive receptive partner homosexuality but which could equally mean wealthy luxurious attire. The historic Greek usage sees μαλακός as contrasted to perseverance and strength and attributes softness of body to it, i.e., atypically masculine, softer, gentle, closer to then-stereotypically female attributes.

The oldest news reference to the term amalgagender stems from a footnote reference in a 2016 Showbiz411 article about the TV show Billions and its featuring of mainstream television’s first explicitly-cast non-binary character.

In May 2017, UK Bristol Water company added Ind, Misc and Mx, gender neutral honorific terms of address. The Bristol Post newspaper reported on it and again in a footnote added further information about gender neutral terms.

In January 2018, Washington State announced that it would let people change the gender markers on birth certificates to a third gender ‘X’ option:

Washington State follows Oregon, D.C., and California, in the United States offering non-binary recognition on official documents from birth certificates, to driving licenses, and gender recognition documents and other forms of ID. In 2015, among 28,000 US trans respondents, 68% of transgender people reported that their none of their IDs matched their identity, only 11% had all their IDs in sync with their gender identity.

The sex marker options of M,F, or X have been around for some 70 years on international passports, streamlined by aviation authorities and international embassies after WWII.