Entries in the LGBTIQ+ Lexicon starting with ‘P’ 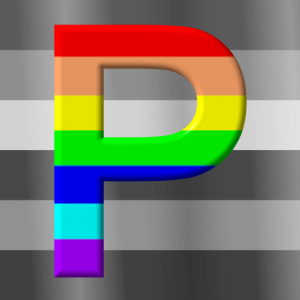 * Some words may be non-English, culturally specific, anachronistic, explicit, or considered offensive to some, use with caution and see the full description, etymology, origins, spread of usage, meaning shift, insult vs reclamation, and application, under the term itself and/or ask a person who identifies with the terminology how they use it and what it means to them.